Are You Selling Yourself Short?

I’ve seen many a good advisory firm remain stuck at the same level of turnover and profitability, year in and year out. They just can’t seem to shift it up to the next gear and they are, understandably, frustrated.

So, what’s getting in the way?

I believe the answer lies in the level of investment they’re making in themselves and their business.

“Investing in yourself is the best thing you can do… if you’ve maximised your talent, you’ve got a tremendous asset that can return ten-fold.”

Now, I’m not advocating spending money willy-nilly on the latest trends, but I do believe you’ve got to give yourself permission to make a decent investment, both in your business and in your team.

Gordon Wilson and the team at Carbon Financial spend 5% of their turnover on marketing each year, which they see as a significant and important investment in their businesses success. Carbon is a business that is not only top quality, but growing rapidly as well. This year they’ll top £3M of turnover.

I recently spoke with Alan Smith at Capital Asset Management to gain some insight into his philosophy on investing in his business. Here’s what he told me: 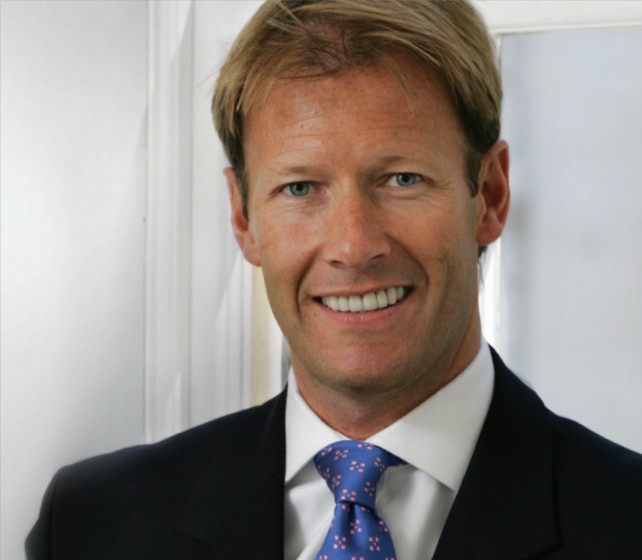 “I have always been a believer in seeking advice from those more experienced in key areas. As a result I have invested a lot of time and money over the years in hiring external consultants, attending courses and reading dozens of books.

One time that sticks out in my mind was in the aftermath of the financial crisis and market meltdown that followed it. Our team decided that we needed to undertake a root and branch review of our investment proposition as we had been disappointed in the results of outsourcing to third party firms.

We had a couple of attempts at undertaking the project ourselves but weren’t making much progress. So we were referred (by you!) to an external consultant (Tim Hale at albion) to help us with the project.

The initial quote for the work to be done was (to us at the time), a significant sum and we really had to think hard about making such a large commitment, particularly at a time when markets had been volatile, fees were under pressure and clients were expressing concerns.

However we bit the bullet and made the investment and retained Tim to work with us. Over several months we ended up building a world-class investment proposition which we are very proud of and which stacks up against anything else out there in the market.

In the end, one of the best decisions we ever took was to pay for external expertise to build an investment proposition that the whole team own and can articulate confidently to clients and prospects. In the final analysis, this was a great investment as opposed to a sunk cost and one which has helped us win client mandates worth many multiples of the financial outlay over the last few years.”

It’s easy to tell yourself (and I have indeed heard this statement with my own two ears): “It’s alright for Alan Smith, he’s generating a lot more revenue than I am.” But, in actual fact, Alan and many other successful advisers weren’t always so flush.

Now both industry leaders, Alan Smith and Mike Godfrey of Cube Financial Planning were on the very first course I ran in the UK 10 years ago. Neither were well-known and both had relatively small levels of turnover compared to their current levels. Both were more than capable of improving and expanding their businesses and I’m not in any way trying to take the credit for their success. My point is, they were willing to invest in themselves even when they didn’t have the cash flow freely available, because they knew an investment would pay off in the long run.

The truth behind the success of these industry leaders is that they take the chance and invest in themselves.

If you’re feeling stuck take some time to:

Don’t sell yourself short by not investing in your future.

0 comments to " Investing In Your Business Today Brings Payback Tomorrow "